Tfue is the alias used by the famous United States eSport player Turner Tenney. Chiefly known for his skills plaing Fortnite, Tfue is a social media phenomenon with massive amounts of viewers following his daily streaming sessions. In 2018, he had over 6.6 million subscribers on YouTube and more than 3.4 million followers on Twitch.

On June 8, 2018, Tfue – together with his friends FaZe Cloak, One_shot_GURL, and NickEh 30 – accomplished 53 squad kills, thus setting a new PC record for Fortnite. 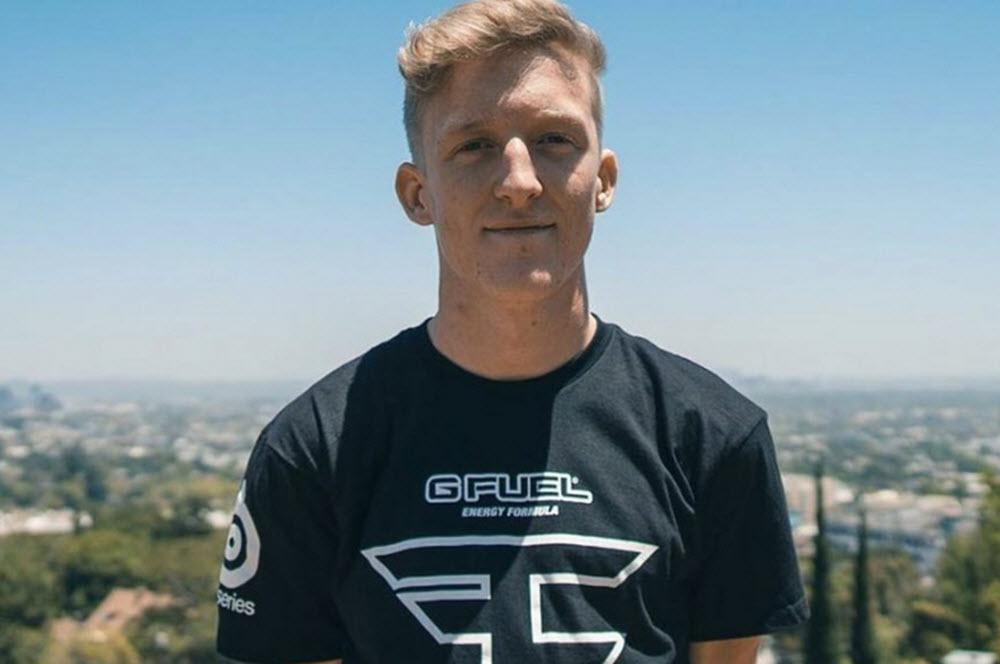 After a period of doing YouTube videos with his brother, Tfue started his own YouTube channel and Twitch channel with a focus on streaming Destiny and Call of Duty. In addition to ordinary streaming videos, he also did a lot of how-to videos and commentary videos.

In 2016, Tfue moved on to the free-to-play battle royale game H1Z1, and he then started playing PlayerUnknown’s Battlegrounds (PUBG) publicly a few months after the game’s release.

Tfue’s career as a video game streamer on YouTube and Twitch really took off after he was invited to the FaZe Clan in April 2018.

Banned from Twitch in May 2018

On May 17, 2018, Tfue was banned from Twitch after having said the racial slur coon.

He promptly made an apology video where he also explained details regarding the situation.

Banned from Fortnite in June 2018

On June 22, 2018, Tfue’s Fortnite account was banned since he had been selling accounts with rare skins.

Tfue created a new account called “Not Tfue” that held absolutely no skins except the recruiter skin (also know as default or simply no-skin playing).

On November 5 that same year, Fortnite’s developer Epic Games sent him an email where they offered him to get the Fortnite NFL Football Skins early, an offer which Tfue declined. Despite this, Epic Games gave him the skins. On November 6, Tfue purchased the Bullseye skin, citing that Epic Game’s gift meant that he was no longer a “real default” anyway.